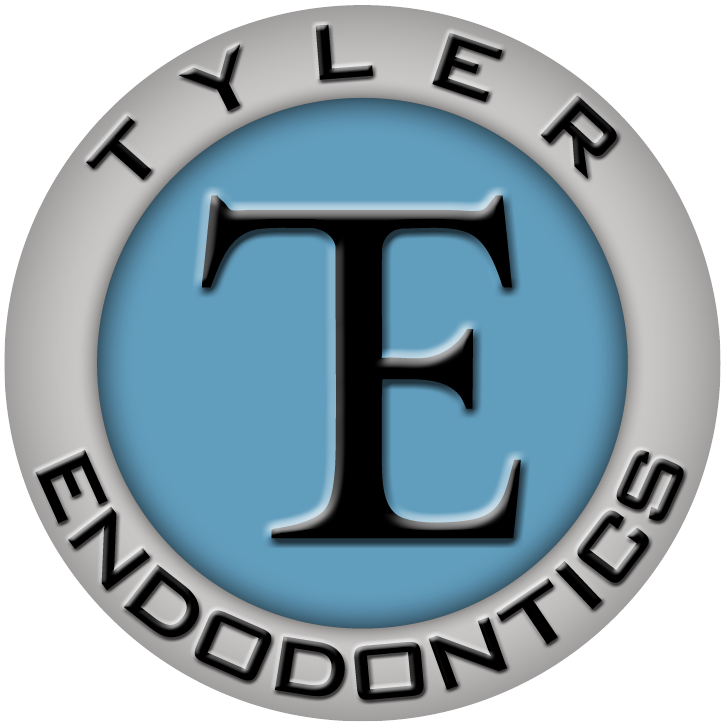 A Palestine native, Dr. Herrington comes from a large family of practicing dentists, so it comes as no surprise that he chose to practice dentistry!  Dr. Herrington attended Texas A&M University in College Station.  After graduating, he received his DDS from Baylor College of Dentistry in Dallas.  Upon graduation, Dr. Herrington practiced general dentistry in Austin, Texas for two years.  During this time, he also donated his skills to help those in need of dental care through Manos de Cristo, and Austin based organization. It was here that Dr. Herrington realized his passion for endodontic care.

Dr. Herrington continued his post-doctoral training at Detroit Mercy Health Science Center in Michigan, where he received his Certificate in Endodontics and a Master of Science.  Dr. Herrington was also the recipient of the prestigious Cohen Scholarship, awarded to the top resident.   Additionally, he completed an extensive study of Stem Cell Regeneration, to be published in the Journal of Endodontics.  Stem Cell Regeneration is an exciting new branch in dentistry that Dr. Herrington has used to successfully treat patients. 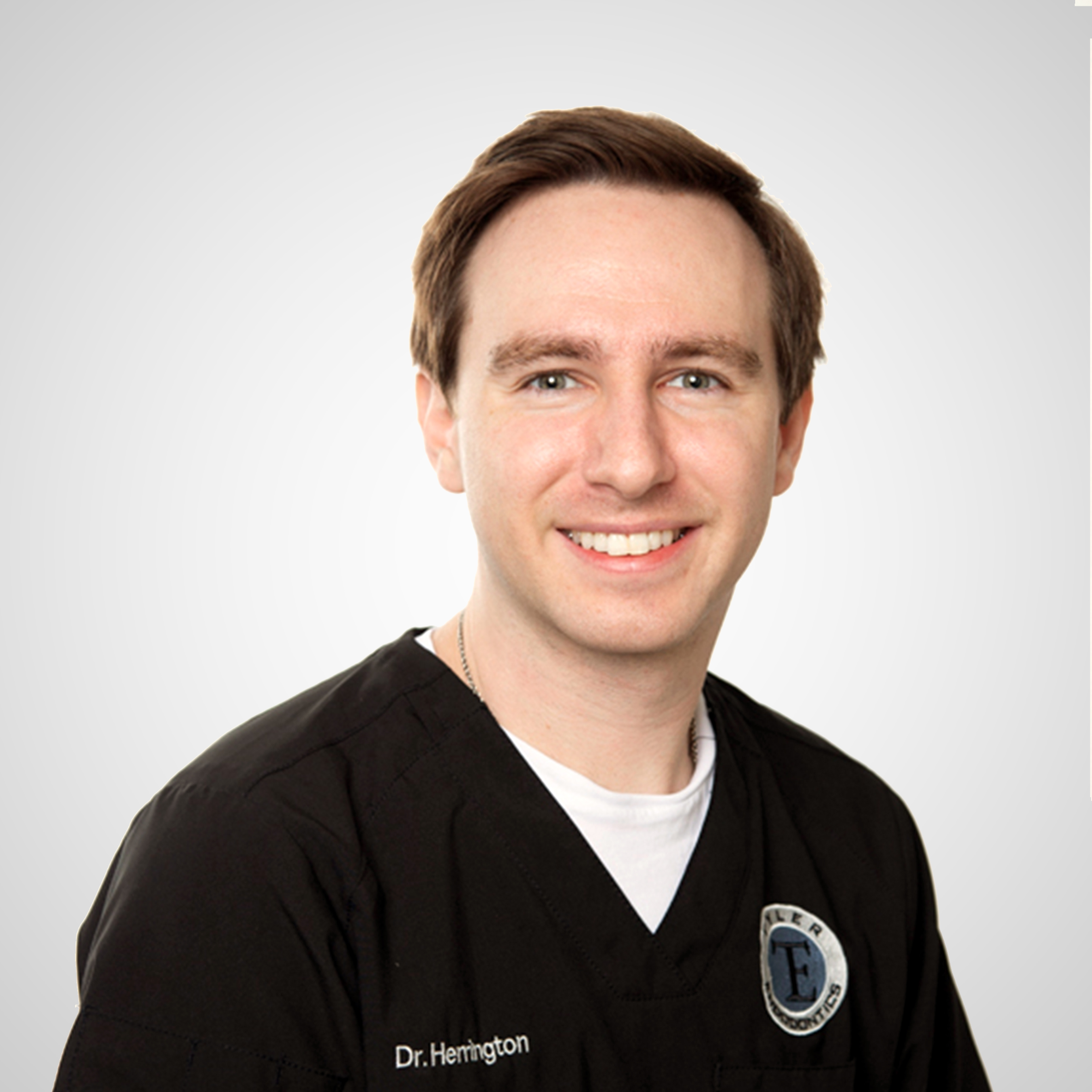 Call or Text 903.939.3636
Directions to our office
Email Us
Copyright 2023 Tyler Endodontics | All Rights Reserved 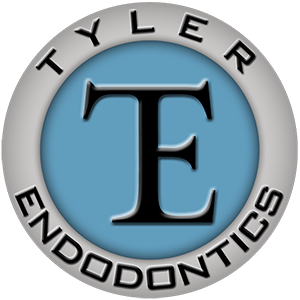